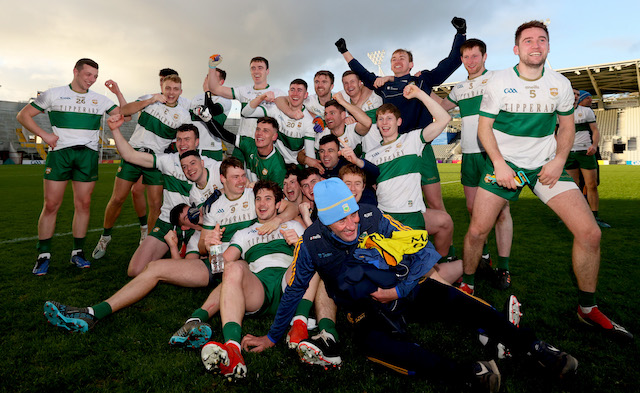 The Chieftans Tapped to
Play the Inauguration 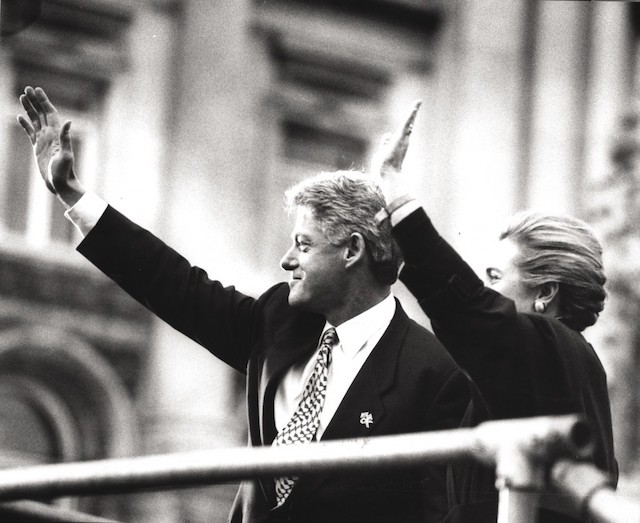 Part-time, Independent Contractor, Work from Home Opportunity. Are you looking for a position that gives you the opportunity to work with one of America’s top 100 most trusted Companies... By Deaglán de Bréadún On a happy note, there has been a general welcome in the Republic and among nationalists in the North for the success of Democratic candidate Joe Biden in the...

The Latest News from IrishCentral.com


The Latest News from IrishPost.com

By Tom Deignan In late October, media outlets around the world reported that Pope Francis had expressed support for civil unions, “a significant break from his predecessors that...

Although the surname Joyce may automatically be associated with author James Joyce, the name has an ancient past, with both Irish and Norman antecedents. Derived from the Brehon personal name Iodoc,...

The Northern Ireland peace process took another momentous step forward on this day in 1993 by appointing ten members onto an executive power-sharing board under the leadership of David Trimble. Furthermore, the British and Irish governments began making constitutional changes that were laid down in the Good Friday Agreement. Martin McGuinness, former IRA member, was appointed minister of schools in Ulster, which caused much controversy amongst some unionist supporters.